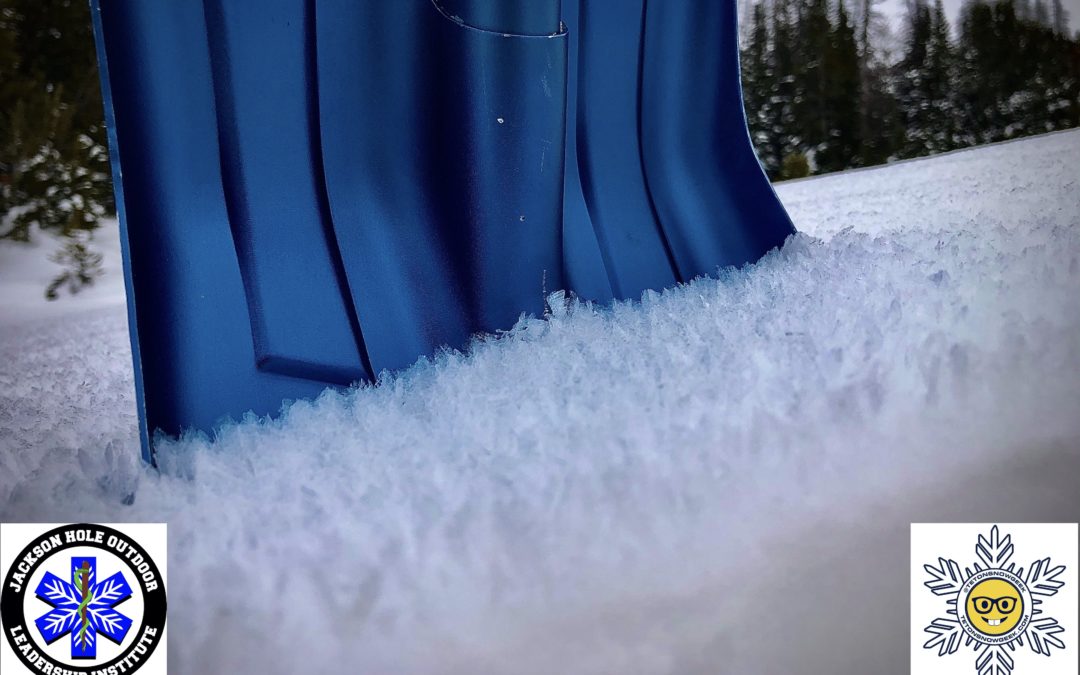 Today we went back out to the Togwotee Pass area in an effort to trend the characteristics of the facet layer that was created during and extended window of high pressure in November. While we expected to get lower test scores than last week, we had no expectations that our persistent slab avalanche problem was going away. And that is exactly what we found.

The summation from the surface to the ground:

There is 12mm Surface Hoar that is well developed and being preserved on north facing sheltered terrain. Since last week there has been about 15-20cm of settlement in the existing snowpack. This has created a situation where the overriding slab above the faceted layer of concern has become stiffer. We observed it harden to a 1 finger slab from last weeks 4-finger stiffness.

The settlement results in higher test scores due to the slabs ability to transfer the compressive forces across the slab rather than down through it. While this make triggering the slab just a little bit more difficult, it also promotes propagations when it does fail. Thus the avalanches are bigger and more destructive. Additionally, there is a new snow load that is begging to fall from the sky. It should be greater than 1″of SWE in the next 24 hours. The snowpack already has a strong over weak structure. This load will continue to exaggerate that balance. You should expect even more dangerous avalanche conditions than we had last week during our last avalanche cycle.

Keep it safe out there and be well.