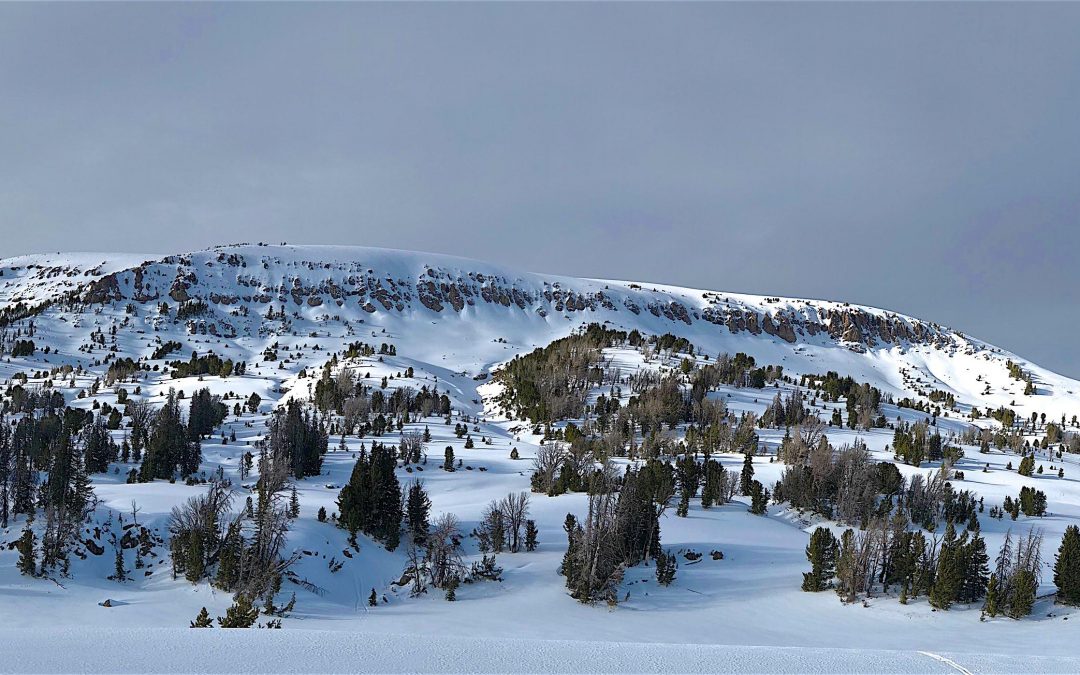 A quick trip up to Togwotee Pass for a dig and a tour on Breccia Peak provided beautiful blue skies, some great turns and favorable observations in the snowpack.

While our observations today suggested the snowpack is trending towards stability…we had a few take aways. 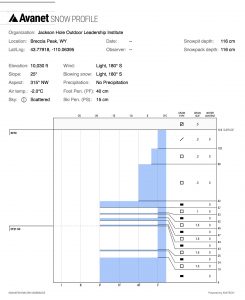