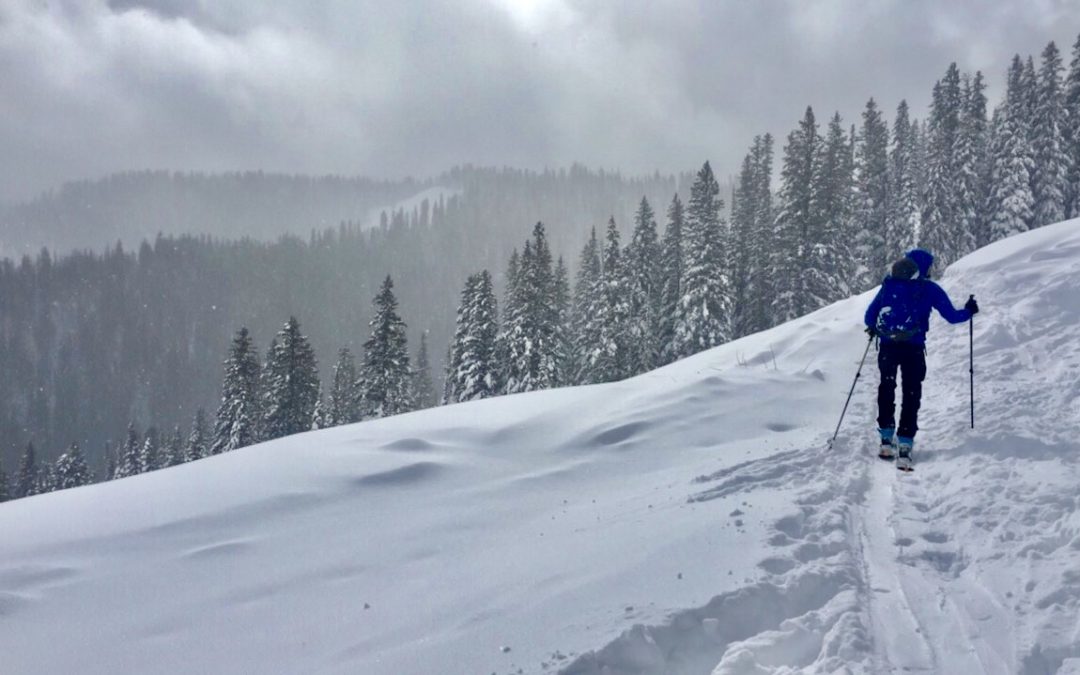 Following the multi day storm of the past week, we traveled out to Avalanche Bowl on the south side of Teton Pass. While the snowpack continues to gain strength and depth we had a few take aways from our observations.

This is the time of the year where I commonly see the most uncertainty regarding how the snowpack reacts. Because of this uncertainty I make my decsion-making easier by keeping it to grassy low angle slopes and do a lot of walking around on my skis exploring and making observations. This ensures two things for me. 1. I will be gaining fitness in the early season when the skiing isn’t all that much to brag about and be ready when it does turn on. 2. I get too see a variety of different aspects and elevations and get my head wrapped around the snowpack.

About the only thing to brag about right now is getting out early. And while the turns may be fun, they are not the “best ever” of “best all year”. Anyone who has lived here for a season knows better.

Keep it safe, get fit and be ready…as the best is yet to come! 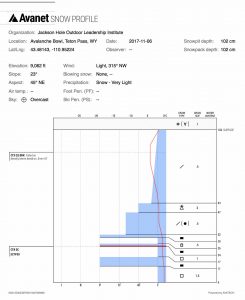 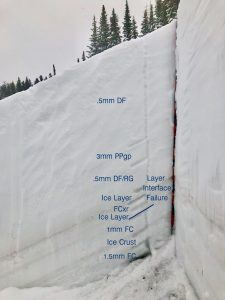